Stephen Taylor is the founder and owner of StephensDrumShed.com as well as the creator of the Drum Better Daily system. The website is membership based and offers a way to learn the drums online in an organized and goal oriented fashion. He has a passionate focus to bring online drum education to drummers around the world. Stephen has written three drum method books and also offers downloadable video drum lesson packs and individual lessons on his site.

Stephen began playing professionally at the age of 16. During his formative years, he studied under drumming phenom Henrique De Almeida (Current Associate Professor of Percussion at Berklee College of Music). In his late teens and early twenties, he cut his teeth playing nightly in clubs on Bourbon Street, in New Orleans, LA. After three years of gigging up to ten hour days, he relocated to pursue his education. While obtaining his degree in Jazz Studies from the University of Southern Mississippi, he studied under Dr. John Wooton (Author of “The Drummers Rudimental Reference Book” and “Dr. Throwdown’s Rudimental Remedies”, and head of percussion at The University of Southern Mississippi) and Harrell Bosarge, a former percussion instructor at the University of North Texas who has played with artists such as Vince Gill, Delbert McClinton, Freddy Hubbard, and the Woody Herman Big Band.

Stephen currently maintains a busy teaching and playing schedule in Nashville, TN. He has played and toured with independent and major label artists including Danielle Peck (Big Machine Records), Jason Jones (Warner Music), Meshach Jackson, and many others. In late 2008, Stephen began playing with an original project, Lovers and Liars. They signed with Universal Republic Records between 2010 and 2011, had several songs featured on MTV, and had the opportunity to share the stage with Hoobastank, Finger Eleven, Civil Twilight, Candlebox, Hurt, Cavo, Hinder, Fuel, Eve 6, Hawthorne Heights, Red, Thriving Ivory, Theory of a Deadman, Saving Abel, Framing Hanley, 10 Years, Seether, Shinedown, and many others. Stephen also has a passion for teaching with current and past students having achieved or been featured on MTV, NBC, The Grammies, VH1, The Real World, the Dove Awards, and various college scholarships. In addition, Stephen was part of a feature article in the October 2013 issue of DRUM! Magazine entitled “The Drum Stars of You Tube”.

He currently lives in Nashville, TN with his wife, two sons, and daughter.

Stephen is proudly endorsed by… 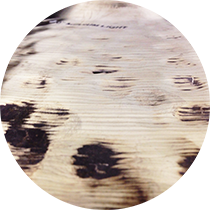 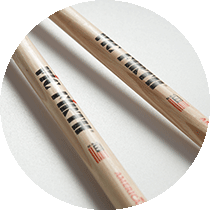 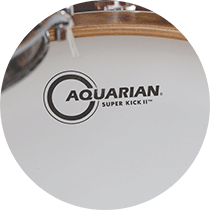 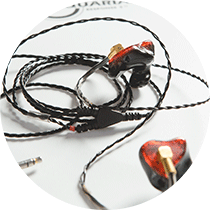